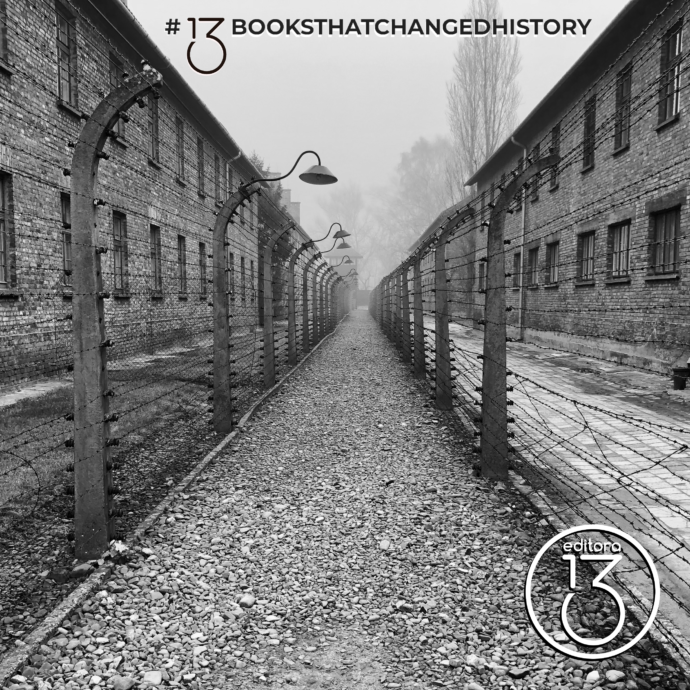 For this fifth installment of the series 13 Books that changed history, we recover one of the most famous critical stories about totalitarianism and its ravages in society, Orwell’s dystopian fable Animal farm.

Animal farm (written in 1975) tells the story of the animals that live in Manor Farm, who one day decide to end the tyranny to which they are subjected, rebelling (successfully), taking the farm and throwing out the humans who limited their rights and freedoms. A new second social system is then established, in which all animals are equal, and the farm lives and develops in peace for a time. But everything gets complicated when the new leaders are corrupted by power, and finally, the liberating class (the pigs within the work) end up subduing the rest of society (horses, chickens, sheep, etc.), just as humans did before the revolution.

Written 75 years ago, and used for decades as an educational tool in primary and secondary schools around the world, Animal farm is, unfortunately, as current today as at the time of its writing, in the Second World War, given that there are still states that operate under a totalitarian regime, to which we must add a worrying totalitarian drift in others whose democracy, although somewhat weak, seemed stable. Thus, Animal farm reminds us how power, when it becomes tyranny, brings corruption, exploitation, oppression, loss of freedom of expression and violation of rights.