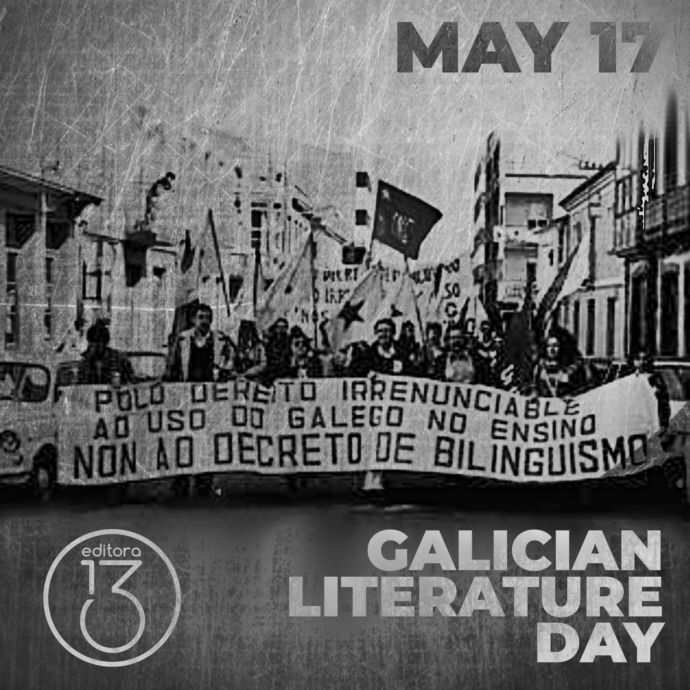 Every May 17, since 1963, Galicia celebrates the festival of its literature and its mother tongue, the ‘Día das Letras Galegas’ (Galician Literature Day). There have already been 57 years of tribute to the great exponents of our language, from Rosalía de Castro to Antón Fraguas, Castelao, Cabanillas, Otero Pedrayo, Celso Emilio, María Mariño or María Victoria Moreno Márquez, among many others.

All of them stood out for their literary talent and for the use and defense of Galician (some of them, in stages in which pride in their own language had fatal consequences). Furthermore, many of them put their talents to the word at the service of the identity construction of the country and their political commitment, and remained faithful to their political ideas.

The author to whom the ‘Día das Letras Galegas’ is dedicated in this 2020 combines both profiles. Ricardo Carvalho Calero was one of the most outstanding philologists of the Galician language, as well as the first professor of Galician Language and Literature in the University of Santiago de Compostela, member of the Royal Galician Academy and exponent of reintegrationism. But he was also a convinced republican, a participant in the defense of Madrid during the Civil War, a member of the Félix Bárzana battalion of the FETE-UGT, the union in which he was affiliated. His commitment meant for him, first, a council of war accused of separatism, and then, a stay in prison, from which he left in 1941, on provisional release. Back in Ferrol, he resumed his work as a teacher (first in schools, then in university), researcher and writer, fields that he combined until 1980, the year of his retirement. Since then he focused on his great passion, literature.

During his lifetime, Carvalho Calero had a discreet profile focused on excellence, creative honesty, and ideological and identity coherence. Thirty years after his death (in 1990), he is recognized as an indispensable benchmark in the history of the Galician language, in philological research, in teaching at various educational levels and, of course, in literary creation.