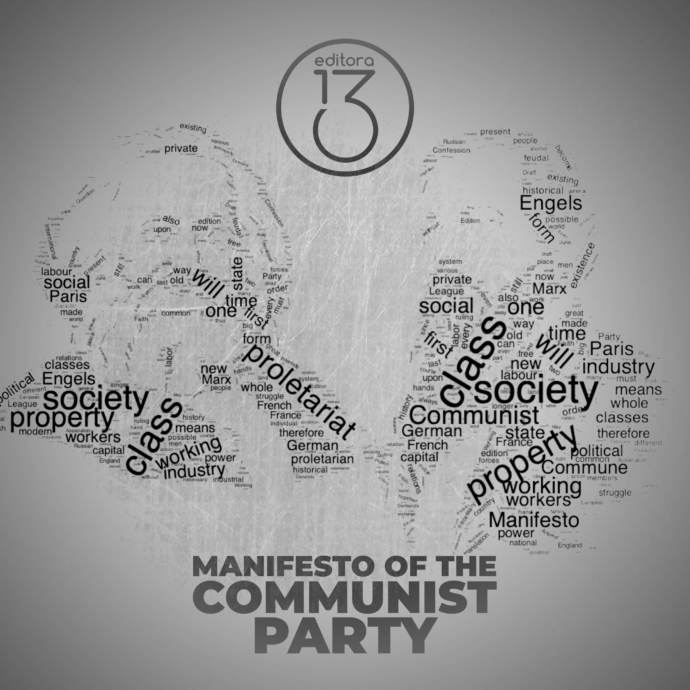 Today is an important date. On February 21, 1848 (date accepted by the majority of historians) the Manifest der Kommunistischen Partei (or Manifest of the Communist Party) was published, the work written by Karl Marx and Friedrich Engels that would become one of the most important political, economic and sociological documents of all time.

The influence of this writing of just 100 pages in practically all spheres of public life is indisputable. The commonly known as Communist Manifesto would end up becoming the “most influential text of political literature since the Universal Declaration of the Rights of Man and of the Citizen”, according to Eric Hobsbawm, one of the most relevant minds of the 20th century.

But in addition to its indisputable value as a compendium of ideas, the Communist Manifesto is further proof of the power of the written word, and even the printed book. Commissioned by the Communist League, the Manifesto had among its goals to contribute to achieving the recognition of communism as an ideology, “making official”, in some way, its premises, and recording its bases in a “guide” document that could be copied, shared, analyzed and discussed.

A document, in short, that served to enhance the critical thinking of citizens.

2 comments on “173 years since the Communist Manifesto”