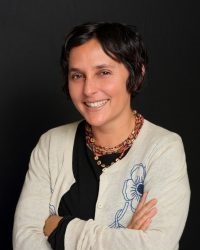 Gabriella “Biella” Coleman (San Juan, Puerto Rico, 1973) is an anthropologist who specializes in the cultures and ethics of piracy and hacking. She is considered one of the greatest specialists in cyberactivism and socio-political construction of digital movements, being Anonymous's greatest reference. After developing her work in various centers and Universities, she is currently Professor of the Wolfe Chair in Scientific and Technological Literacy at McGill University. She is the author of Coding Freedom: The Ethics and Aesthetics of Hacking (2012). 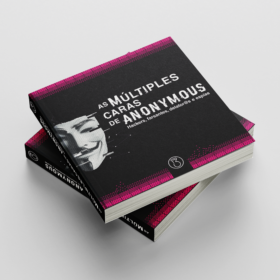 The multiple faces of Anonymous