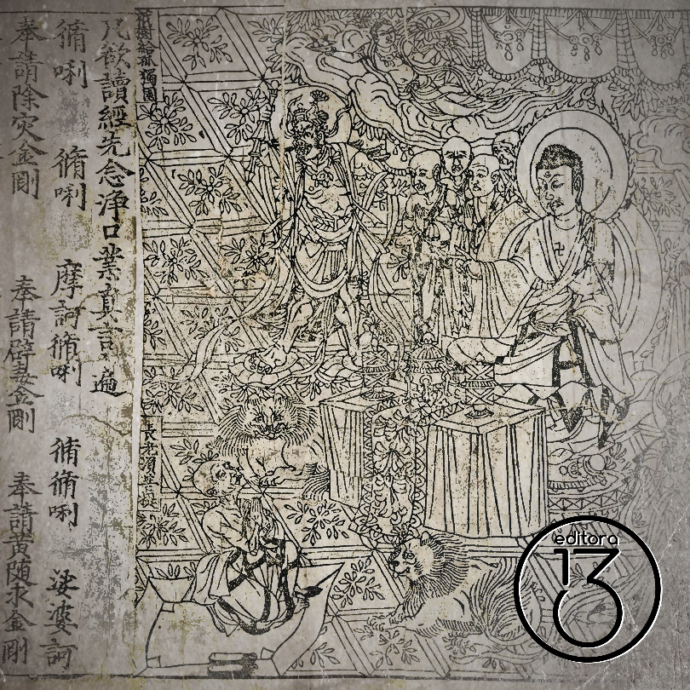 On this day 553 years ago, the death of Johannes Gutenberg took place in Mainz, the goldsmith who went down in history as the inventor of the modern movable type printing press (an invention, without a doubt, fundamental for the dissemination of knowledge). This fact caused that, five centuries later, the number of writers, readers, publishers, librarians, booksellers and lovers of culture and knowledge in general apparently “in debt” to Gutenmberg is counted by the billions.

However, Gutenberg is a controversial figure, as there are many voices that, for a long time, have accused him of appropriation. Among them are that of the Belgian physician and humanist Hadrianus Junius, and that of the Dutch writer Petrus Scriverius. Both chroniclers acknowledge Laurens Janszoon Coster as the legitimate inventor of the printing press. Three decades older than Gutenberg, and with a long career as a candlemaker, Coster began experimenting with type-carving in wood, then later working with lead and brass. According to some voices, it was Johan Fust, one of his collaborators, who, when work on this new press was already advanced, stole guides, prototypes and materials from Coster’s workshop and later associated with Gutenberg, who polished and perfected the method that would make him famous.

However, it is not the only case: although with less credibility, another of the most told stories about the invention of the printing press is the one attributed to the Italian printer Panfilo Castaldi. According to this version, Castaldi (a contemporary of Gutenberg and Coster) learned about the woodblock printing technique used in China through Marco Polo. With this knowledge as a basis, Castaldi began to experiment with movable type made of artisan glass, which he later embedded in wooden molds.

Whether this latest version of the story is true or false, it has an important point in its favor: it is the only one that recognizes the real origin of the world’s first printing press, China. Acknowledging this fact it also gives credit to the influence of a technique born 600 years before the first attempts of Gutenberg, Coster and so many other Western men who, throughout history, competed (on their behalf or on behalf of others) for the title of “inventor of the printing press.” A fact that we often forget when, with an ethnocentric vision of history, we build our story with the focus on the achievements made in the West, making invisible and belittling our debt to cultures and societies around the world.